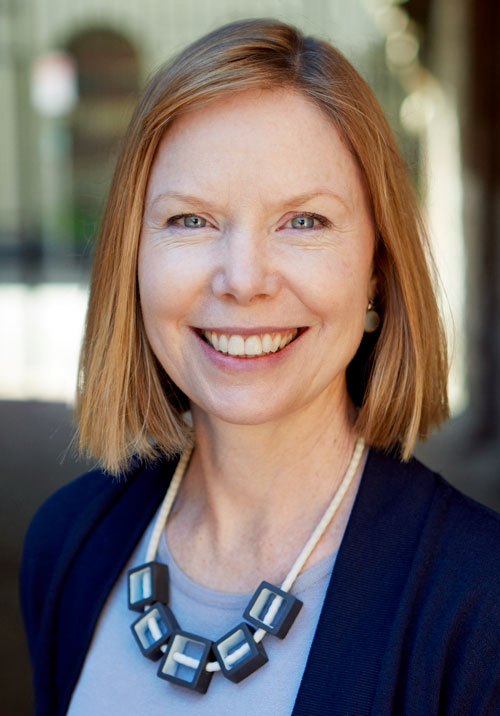 Luzita Fereday is an experienced and enthusiastic voice coach who enjoys helping professionals express themselves better. She passionately believes in the power of curiosity. If you’re an actor, for instance, she helps you explore the dialects and accents that bring greater authenticity to your stage performances.

She prides herself on the level of detail she brings to her craft. She delights in doing the research that ensures regional accents and historical dialects are accurate. She gives you the space to explore your vocal capabilities, helping stretch your limits and perform with conviction.

After growing up in Jakarta and spending many years in the UK, Luzita has called Perth home for a decade. In 2015, she completed her Masters by Research in Performing Arts at WAAPA, writing a thesis about accent and dialect training for Western Australian actors.

Luzita is a former actor, too, having toured internationally with the Royal Shakespeare Company.

If you’re a director or producer based in Western Australia, or if you’re from interstate or overseas, Luzita is ready to work with you to deliver the best possible results. She has worked with a range of actors as dialect coach on 10 productions with the Black Swan State Theatre Company and two big-budget musicals — Annie & Mimma.

She understands what is required to produce confident vocal performances … and why it makes such a difference.

Get in touch now10 Ways to improve